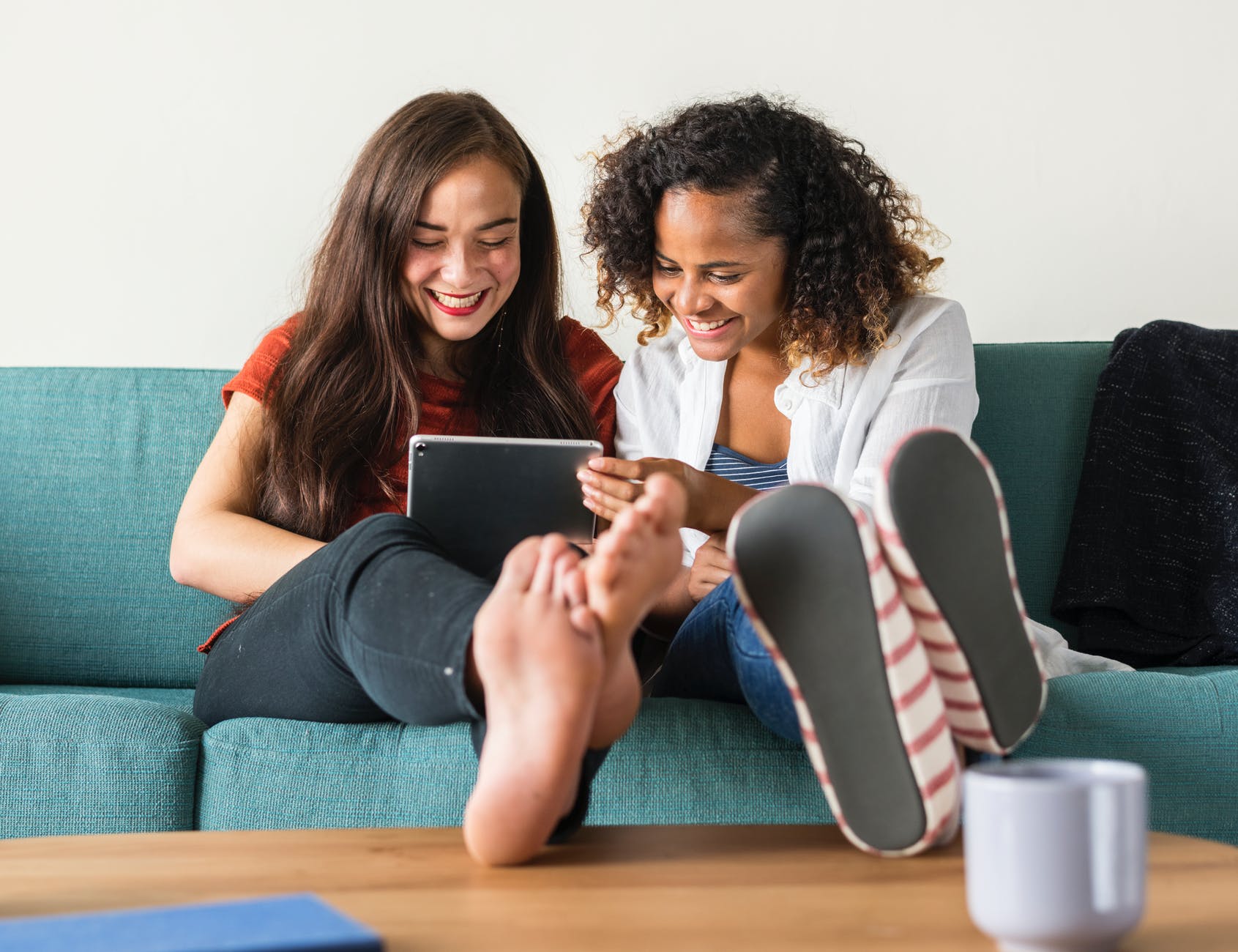 The Evolution of Work-Life Balance

The work-life balance is a buzzword that won’t lose its momentum any time soon. It’s an important element in every adult’s life. And as the job market shifts and generations switch, the word gets a new, nuanced meaning. In this article, we’re going to look over what that balance looked like before and what it entails now. Has it really changed as much as the modern society? Keep reading to find out. 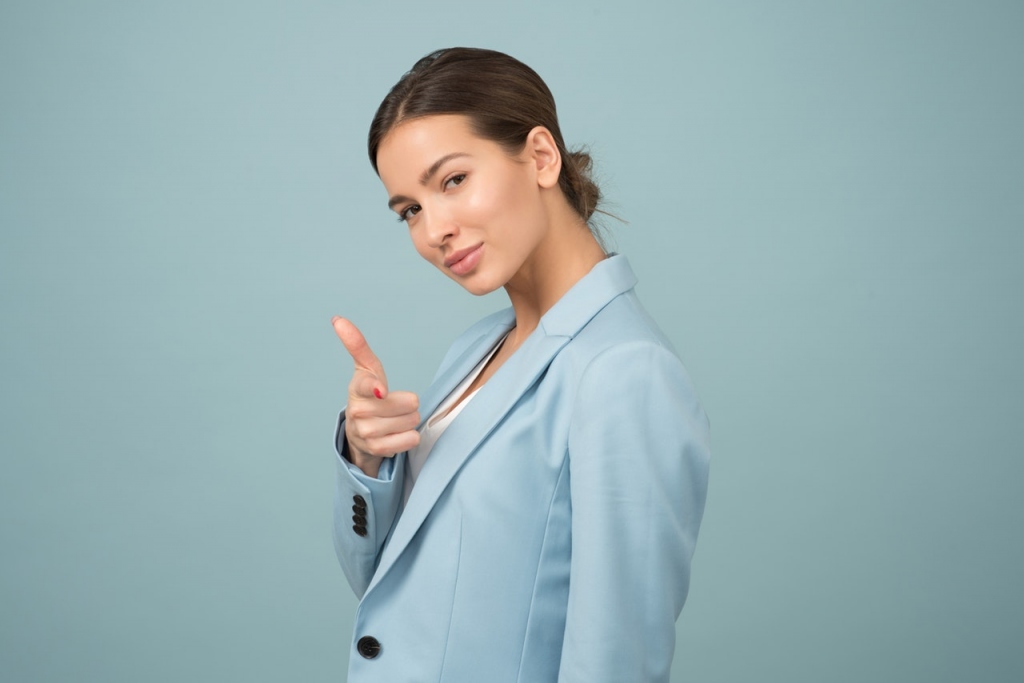 How did We Get Here?

The true meaning of modern-day work that was not in the fields or in manufacturing came with the Industrial Revolution. And it dates all the way back to the 18th century. The introduction of machinery made production of textiles and heavy metals significantly easier. Farmers and agricultural workers were faced with a harsh change that forced them to look for additional work.

They would look for jobs in factories that were already filled with unmarried women and oftentimes even children. Back then, with no union, at the dawn of modern working society, factory workers were spending around 14 hours a day at work, six days a week. Almost a 100 hours per week!

So, for about 300 years, mankind has been adapting its work habits to suit the rapidly changing technologies.

Serious health concerns about overworked employees and the risks certain jobs posed arose in the 1900s. It was a social movement, organised to combat excessive work hours and workplace abuse. Uruguay was the first country to adopt the 40-hour workweek, and later on it would start to spread worldwide until its well-known legalisation in the 1940s in the US.

While the notion was present since the early 20th century, the actual phrase “work-life balance” sprung into existence in the UK in the late 1980s. It was used in the Women’s Liberation Movement, as one of the demands. Back then, women had an even harder time balancing between raising a family, being a mother and working on her career. Which left many of them professionally unfulfilled.

And ever since then, the notion of work-life balance became so important to the modern workforce, it expanded to cover everyone employed in the industry, regardless of their gender.

Nowadays, we talk about the work-life balance from an altered, evolved view. And while it’s mostly moved toward progress for the working class, some things are actually moving backwards. Yes, we no longer work at textile factories, but we’re still often subjects to nearly 100-hour work weeks. And even if the majority does work eight hours a day, five days a week, our heads are so deeply connected to our work, it has become a part of our identity.

The modern age notion of work-life balance tackles the problem of separating our work life and our home life, as they’ve almost fused together.

Where are we now? 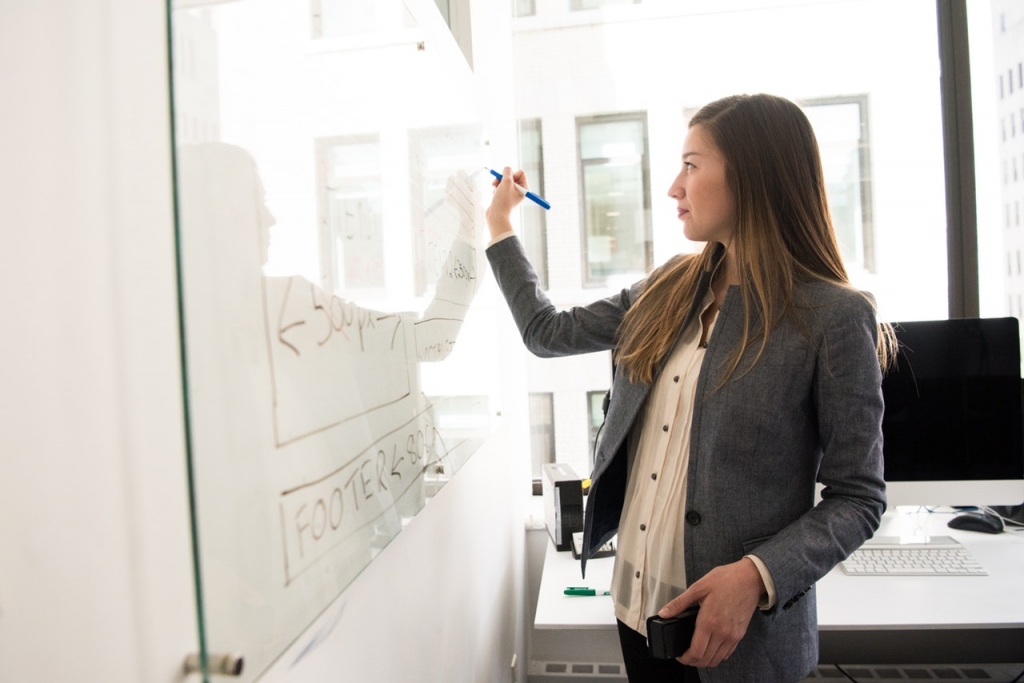 As a working class, we’re at a point where work is intertwined with our personal life. We’ve come to glorify the “rise and grind” culture of working until you drop. Because you’re taught to earn a fortune and get settled in a nice house, with a top-notch car and the ability to go to an expensive holiday two times a year.

As history would have it, our predecessors fought to make a greater distinction, only for us to willingly go back to exhausting ourselves for financial security.

How do We Get Back on Track?

The answer s far from simple. But at least we have the luxury of living at an age with endless possibilities.

Want to start your own business? Go ahead.

Need to learn how to separate work and life? Just go online and thousands of testimonials are there to guide you.

Here are our two cents:

Make yourself aware that there’s only one life. And at the rate we’re going, we’ll be spending it working. The Einsteins, Teslas and Stephen Hawkings of the world can afford to do that. They know they’re investing their lives in something larger than life. For the rest of us, there’s nothing larger than our own and our families’ lives. 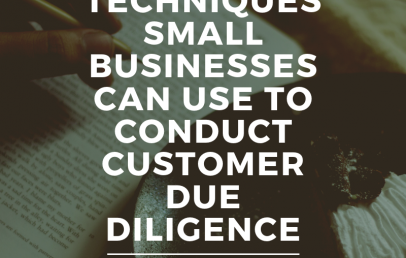 Practical Techniques Small Businesses can Use to Conduct Customer Due Diligence 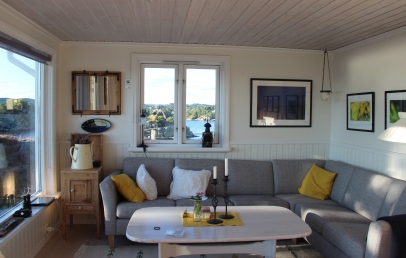