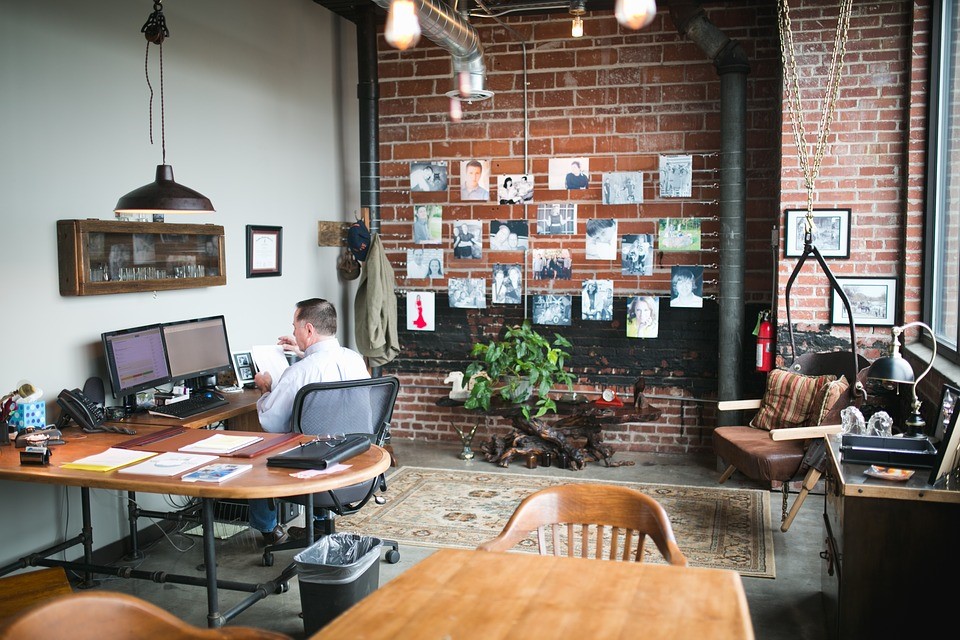 The Job of Your Dreams: 5 Cool Offices of IT Companies

Usually, office work is associated with a dull sitting at a computer and a bunch of papers around. In most cases, we are waiting for a long-awaited vacation to have an opportunity to pick up a luxury car rental Pittsburgh PA, Los Angeles, or Miami, and go on an unforgettable road trip in the USA.

However, there are companies that are struggling to break the stereotype that office work is an unpleasant job.

We present to your attention a small overview of five convenient, beautiful and advanced offices of IT companies, where it’s really nice and interesting to work.

The new Google office was opened in 2013 in the Israeli city of Tel Aviv. Its area is 8 thousand square meters, and it’s located on eight floors of the Electra Tower skyscraper.

Bright, colorful rooms, an authentic interior and a beautiful view of the city – all this will certainly inspire employees and motivate for fruitful work.

The space is strictly divided into two main parts: traditional workstations with computers and open areas for meetings, negotiations, and communication. This approach makes it possible to share ideas and always stay in touch with colleagues, but it allows you to focus on individual work, when necessary.

The design of each floor is unique and made in the national style, which reflects the diversity of Israeli culture. Office employees took direct part in the design, putting forward their ideas and preferences.

Three restaurants, each with its own design and interior, are at the disposal of employees.

Among the interesting features, it’s also worth highlighting the gym and the pipe, through which you can go down to the floor below.

Dropbox Inc. is a pioneer in cloud storage. The company moved to its new office in 2012. The design for the development team was created by Geremia Design and Boor Bridges Architecture.

The design is based on the widespread use of walnut and copper elements, which over time become covered with a greenish coating called patina.

There are a lot of plants in the office, mostly palm trees. Also, much attention is paid to lighting: during the day, light penetrates through large windows, and in the dark, LED lamps are responsible for this.

Among the interesting design decisions are the wall of Ping-Pong balls and an atmospheric music room with a piano and an unusual chandelier. A very unusual Facebook office is located in the city of Menlo Park, California. One of the fastest growing companies in the world has settled in a building that used to be the headquarters of Sun Microsystems. The campus was transformed in accordance with all the ideals that the popular social network preaches: mobility, sociality, culture, support and self-expression.

The main principle of this headquarters is to move away from the traditional office structure with closed rooms and partitions. There are only open spaces, allowing people to spend more time together, communicate and share thoughts. In turn, all this leads to successful cooperation and the birth of new ideas.

Another key feature is the ability to express oneself. Employees can decorate the interior with their works of art, write and paint on the walls, leave messages to each other – just like users of social networks do. At the office, there are slogans that motivate people to change and innovation.

The company seeks to minimize the number of cars needed for employees to travel to work, thus special shuttles are provided. For cyclists, there are also all amenities: bike parking, a shower, lockers and a locker room.

Adobe’s giant office opened in 2013 in Lehi, Utah. A four-story building with the area of ​​26 thousand square meters was built for the thousand employees of Omniture, which was acquired by Adobe in 2009.

The project is based on the idea of ​​openness and unity of the interior with the environment. Thanks to the huge windows, there’s always enough natural light inside, and people can admire the mountain scenery and other natural beauties.

The building is divided into two main parts. One has work offices, while the other has amenities and entertainment. The two wings are connected by a large glass atrium, which serves as a kind of central square.

Employees will find a lot of entertainment: a basketball court, a climbing wall, a cafe, a games room and a gym. 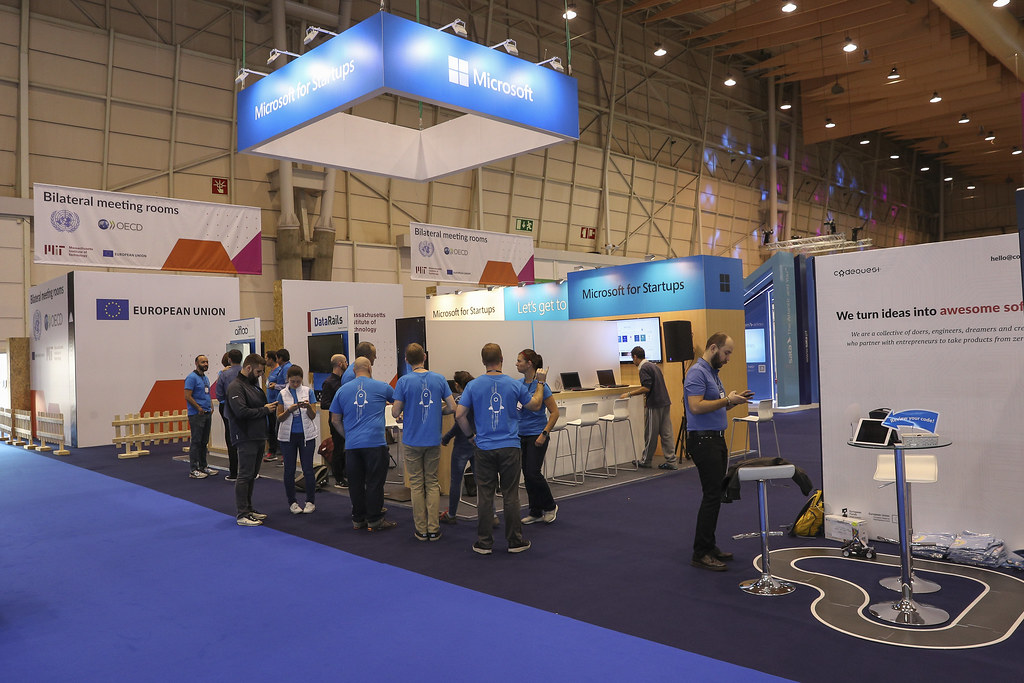 Microsoft office with the area of ​​6,300 square meters appeared in 2012 in the Lisbon Park of Nations. The design work of 3g Office was aimed at increasing the mobility, productivity and interaction of employees of the electronic giant.

The building employs about 475 people. The workspace is very diverse: there are standard workstations, meeting tables, focus rooms, projection rooms and brainstorming rooms.

In the meeting rooms there’re the so-called smart glasses – they can be controlled, if necessary, making them transparent or matte.

Another feature of this office is customer focus. The building has special facilities for product presentations and other events, as well as bars and outdoor terraces.

What Do Your Customers Really Think About Your Branding? 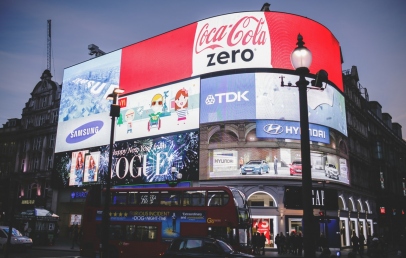 Unleash the Power of Offline Marketing: Tips and Tricks That Work