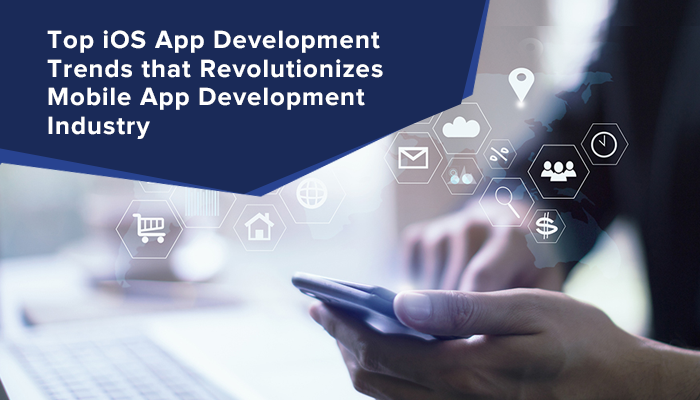 In this technology-driven world, keeping your business up-to-date is the need of the hour. The majority of enterprises invest in mobile apps for embellishing their business reach and engage customers worldwide.

iPhone apps are people’s favorite. Businesses who are looking forward to capturing significant market share would be making a lucrative deal by investing in an incredible iPhone app development solution. Here are a few reasons why you should invest in iOS app development:

Apple has always had a key in bringing a revolutionary change in the mobile app development industry. Every year, the company has a lot to share in terms of latest updates, features, graphics which is enough to keep iOS app development companies and iPhone developers, on their toes!

2019 is no different. The emergence of advanced technologies like artificial intelligence, augmented reality, IoT, and much more have opened new doors of innovation for iOS app development. Following are the top iPhone app development trends which are transforming the future of the app industry.

With its latest release, SiriKit for iOS developers enables iPhone apps to work with Siri just using the voice. There are several benefits of adding a SiriKit with your app, such as it promotes hands-free use. Siri shortcuts intelligently suggest actions which you want to perform using the app. You can run shortcuts by voice or create custom shortcuts with the new shortcut app.

With the release of ARKit to mobile app developers in 2017, Apple seems to pay the same kind of attention to augmented reality as it pays to newest iPhones. The development kit comes with multiple templates thus, iOS developers can easily insert AR elements into an app. For instance, using ARKit2, developers can create multiplayer games and simulations which was not possible earlier.

Apple’s Swift is one of the top 10 programming languages and continues to grow rapidly. Due to its simplicity, scalability, and security, currently, 3,50,000 apps are written in the Swift language. In early 2019, the latest version of Swift was released, ‘Swift 5’ giving iPhone developers extensive opportunities for successful app development.

The list of iOS development trends is incomplete without mentioning IoT. Apple introduced a highly secure ecosystem called HomeKit. It enables users to communicate, control, and configure connected home automation accessories. With this, users can create actions to control and manage such devices with the help of Siri.

Apple has created an enterprise-wide, security-minded culture that helps users to maintain a safe working environment. With the use of Authentication Services Framework, developers can integrate password manager apps with Password AutoFill.

Development trends change quickly, so you need to stay tuned for the current updates. You can also consult a reliable iPhone app development company that can guide you to the new innovative directions and guarantees to develop next-gen applications for your business. 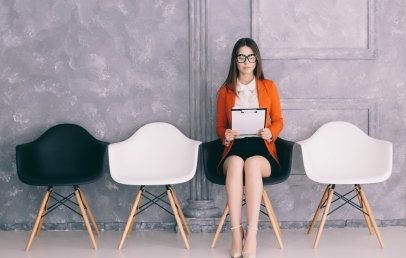 Are you Looking for your First Job? Here are Some Top Tips to Start your Career 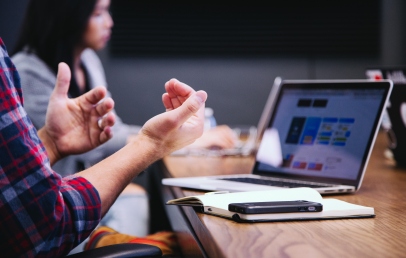